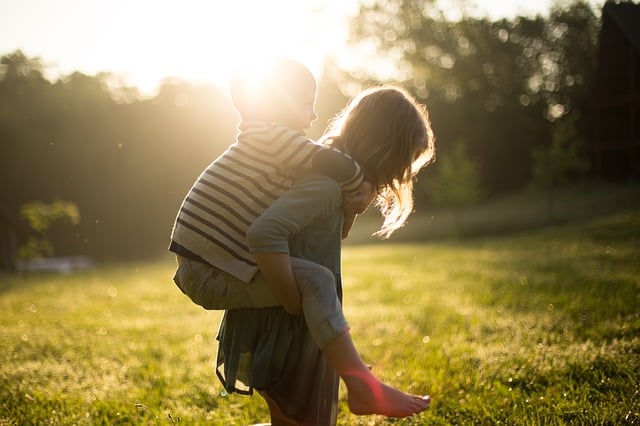 When you want to get outside and enjoy the fresh spring air, Peace Valley Park is one of the best spots to do it. The park encompasses a sprawling 1,500 acres composed of hiking trails, paved walking and biking paths, and the ebbing waters of Lake Galena. Since it’s only a short drive from Dublin Village, pay a visit to the park the next time you have a free afternoon.

Lace up your running shoes and go for a jog along the paved path, which stretches for miles around the picturesque lake. Or rent a boat or kayak and actually head out onto that water on a warm, sunny day. The lake is also stocked with fish, so bring your permit and fishing pole along if you have them. Don’t forget to stop by the Nature Center, as well, where you can learn more about local flora and fauna. 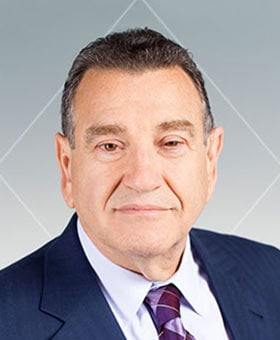